Home > Blog > Is wine consumption good or bad?
Spread the Word
Question: Is wine consumption good or bad?
O ye who believe! Intoxicants and gambling, (dedication of) stones, and (divination by) arrows, are an abomination,- of Satan’s handwork: eschew such (abomination), that ye may prosper,” (5:90).
(Here is) a Parable of the Garden which the righteous are promised: in it are rivers of water incorruptible; rivers of milk of which the taste never changes; rivers of wine, a joy to those who drink; and rivers of honey pure and clear. In it there are for them all kinds of fruits; and Grace from their Lord. (Can those in such Bliss) be compared to such as shall dwell for ever in the Fire, and be given, to drink, boiling water, so that it cuts up their bowels (to pieces)?” (47:15).
Wasalam
Malik Faisal

Good and bad are relative terms. A deed may be good in certain circumstances but bad in others. Charity is a good deed but if you are entrusted to do a job and you are given the money for it, then spending on charity from the amount that is not yours, is a bad deed. Telling a lie is bad but a minor lie to defuse tension between husband and wife may be permitted. Something which is prohibited in this world may not be bad in the next world. Let me explain…


In fact nothing is absolute good in itself and nothing is absolute bad. In terms of Deen, a deed becomes bad if prohibited. Why would Allah prohibit intoxication if some ones feels elated for a while using intoxicants? Because not only his personal harm is greater than his gain but his wife, children, neighbours and others may also be negatively affected by his act. The society is affected and Allah does not like the disequilibrium of the society. The existence of the society is limited to this world only and the Satan’s efforts to create sedition are also limited to this world. Allah has asked to keep check on oneself by staying away from intoxicants for a while, promising to fulfill his/her wishes in the Hereafter where there will neither come any harm to him/her nor there will exist a society.

Intoxication is induced by Satan in this world to create sedition and harm to the intoxicator. It is prohibited, hence bad. The intoxicants of paradise will be beneficial with no harm to the self or others, hence they will be good for the users.

Objection on the ‘Law of Inheritance’ answered by Syed Abdullah Tariq. 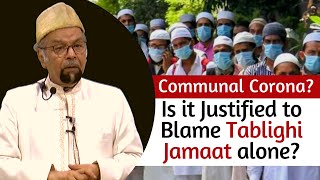 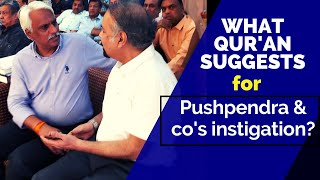 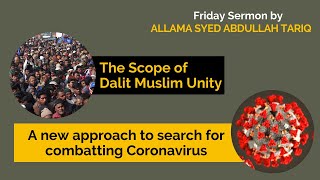 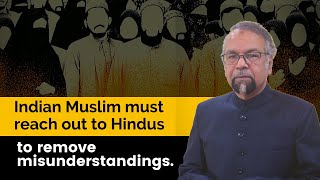